Worried about the bad bugs in that sketchy takeout? They may already be inside you.

From a young age, we’re raised with at least some understanding of the impact that bad bacteria can have on our guts. We’re taught some basic level of food safety, most likely in the form of the 5 second rule when you drop your Cheerio on the floor, all the way up to how to cook meat safely so that you don’t put yourself and your family in the hospital from a Salmonella infection.

But most of us would be surprised to find out that we all have some bad microbes like these living in our guts and that our bodies are constantly battling them to keep their numbers as low as possible. In fact, not a single day goes by that we don’t drink or eat harmful bacteria that can hurt our health if our other microbes and our immune system can’t keep them in check. Here’s a list of the most common of these microbes, what they can do in our bodies, and what we can do to keep them from wreaking havoc in our guts.

10 Most Common Bad Microbes in Your Gut 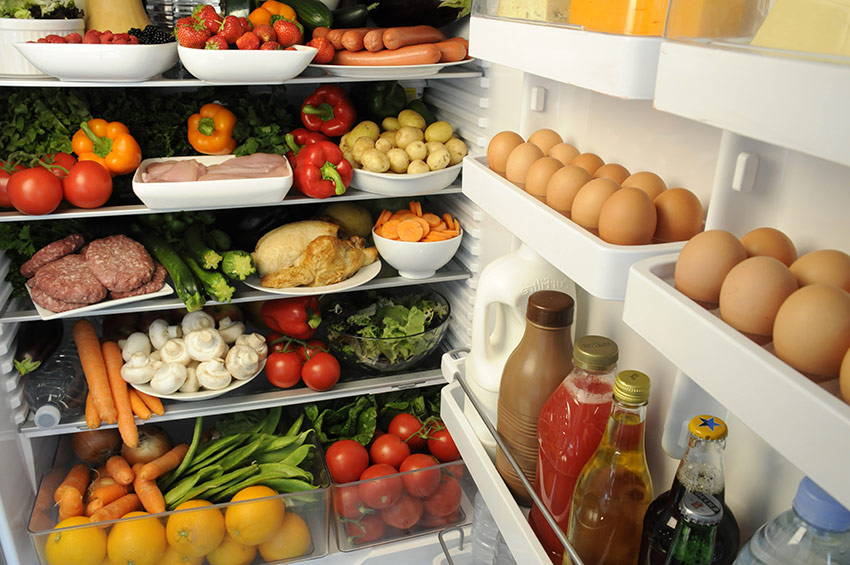 Commonly known as C. diff, this species of gram negative bacteria has gained notoriety in recent decades for causing unrelenting cases of colitis, especially in people with chronic IBS or even just after a round of antibiotics. At high levels it can cause chronic diarrhea, fever, nausea, and loss of appetite. At low levels it can contribute to bloating, constipation, leaky gut (increased intestinal permeability), fatigue, and even joint pain. It’s commonly picked up when people touch surfaces that have been contaminated with C. diff, especially toilets, hospitals, and even doctor’s offices. Since pretty much everyone has been to a doctor’s office, has used a public restroom, and definitely has had at least 1 round of antibiotics in their lifetime, C. diff is found in almost every person’s gut at some level.

Most commonly found in chicken and eggs, Salmonella is possibly one of the most recognizable food-borne bacteria. If you eat any chicken or eggs with any regularity, you’ve been ingesting this bacteria since it’s impossible to kill 100% of the bacteria in the cooking process. If too much is consumed, it can cause diarrhea, vomiting, fever, and severe abdominal cramps. However, if kept at low levels, this bacteria won’t be given a chance to make you miserable.

Famously known as the “poop bacteria”, E. coli has a long history of life within our guts. Most E. coli strains are actually completely normal and healthy to have in our guts in low abundances. If they get out of hand and overpopulate our guts, however, they can cause bloating, inflammation, fatigue, and even diarrhea. And while we typically think of getting E. coli from contaminated food in restaurants, it can thrive on produce in grocery stores, in ground beef, or even expand within your gut if they don’t have beneficial bacteria keeping their numbers low.

Once thought to be more prevalent in other countries, these chronic diarrhea-causing bacteria are becoming widespread within the United States, the most common of which is Shigella sonnei. While it can be picked up from the same sources as E. coli (contaminated food), it can also be contracted through lake water, improperly treated swimming pool water or swimming in open water that has sewage contamination. It can cause diarrhea, fever, stomach pain and fatigue, even at low levels of abundance.

This single-celled parasite is starting to garner more attention within the healthcare system within the United States since its symptoms can look so similar to those of classic IBS:

Wondering if you have Blastocystis in your gut? Using a good microbiome test kit helps to determine if this microbe is causing these symptoms or not. And selecting custom formulated probiotics can help reduce its abundance.

How to Protect Your Gut from Harmful Bacteria

While you may be swearing off traveling, eating from food trucks, or rushing to your fridge to throw out those sketchy leftovers, the best hope for combating these bad bugs already resides inside you. Building and maintaining a healthy gut is the number one way to ensure that these, or any other bad microbes that you may ingest, don’t stand a chance. 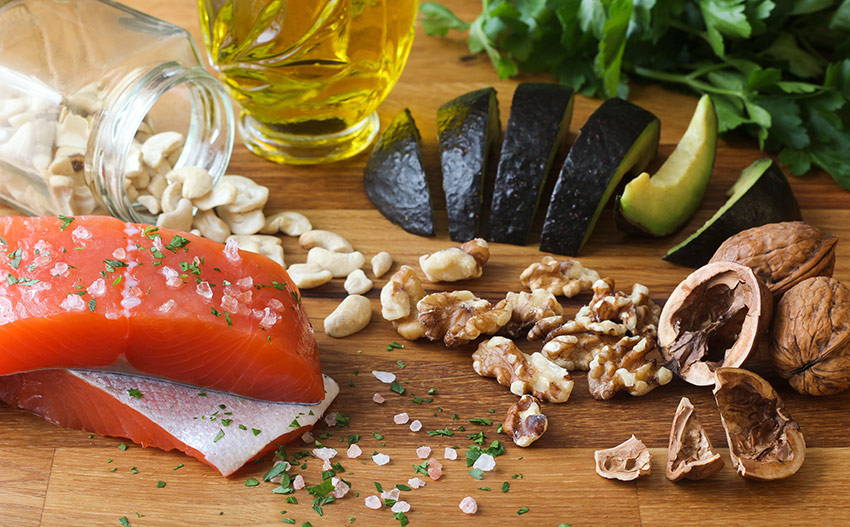 If your gut is already in such dire straits that you’re unable to follow these dietary guidelines, then a thorough microbiome analysis followed by custom probiotic intervention might be necessary to repair the damage done from years of having bad microbes running the roost. Certain probiotic species are excellent at reducing the abundance of many of these bad microbes but you won’t know which ones to use if you don’t test first to see what’s causing you misery. While we shouldn’t live in constant fear of these bad microbes, the healthier we keep our gut, the more we can enjoy a wide variety of foods from varied places and not have GI discomfort interrupt our daily lives.