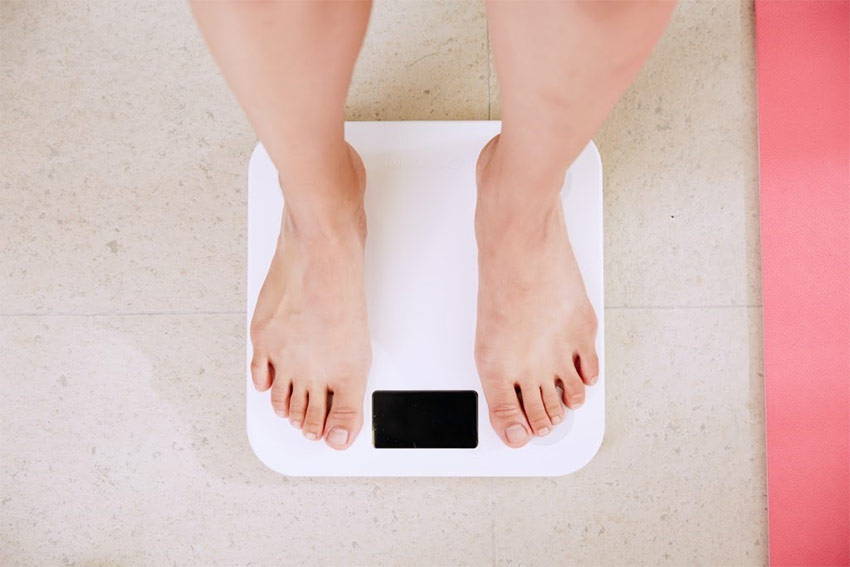 The Relationship Between The Gut and Weight

Obesity has become a problem. In America, it’s something that has been on the radar for decades. As the fattest developed country, we’ve watched our expanding waistlines in trepidation, especially in terms of childhood obesity. But an uptick in weight isn’t an American problem alone; obesity has nearly tripled in the past 50 years worldwide. Today, excess weight causes more death than malnourishment, and its threat is so prolific that the World Health Organization is calling it a global epidemic.

Until recently, we’ve thought obesity was a symptom of food choice and physical activity alone, but studies show that the gut bacteriafor people who are obese differ from those who are lean.

So, what does that mean? That maybe, to better understand our weight challenges, we need to take a closer look at how our guts process food.

A reintroduction to our guts

There are billions of bacteria, yeast, and other microbes in your digestive system that collectively work to power your brain, immune system, endocrine system, and a dozen other bodily functions. So when something in the body is out of balance, the microbiome is one of the first things to suffer. The population and diversity of your microbiota can fluctuate with common disturbances such as:

And while this is something scientists have known to some extent since Metchnikoff first experimented with yogurt over a century ago, the question of that past few years has been: which came first; the chicken or the egg? Does disease (such as obesity) lead to a change in the composition of the gut microbiome, or does the composition of the microbiome cause disease?

A closer look at our diets 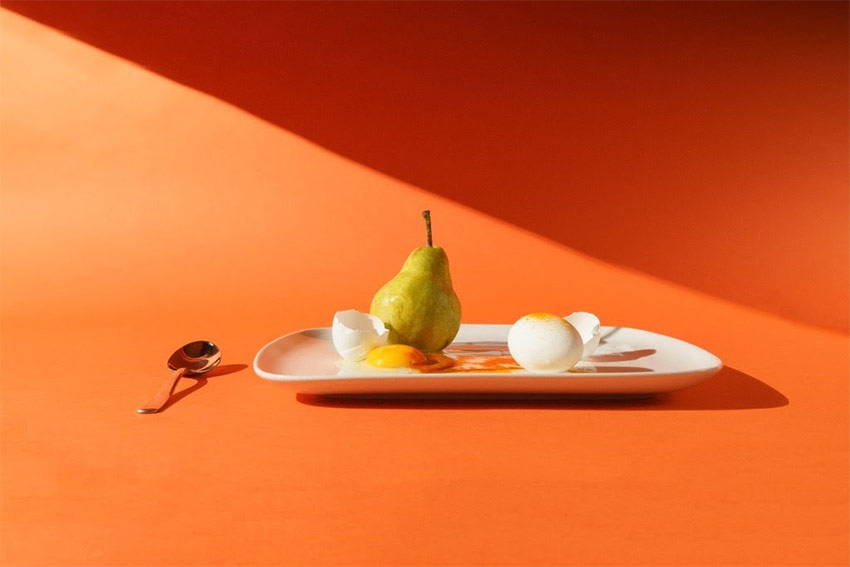 There are tons of fad diets out there—from keto to intermittent fasting to extreme calorie restriction—and they all have one thing in common. They play with and manipulate the fat storage process.

In the simplest terms, humans consume sugars/carbs and fats as fuel, and whatever any extra is stored as fat. Your entire digestive system works together to break down food into usable elements, eventually making it to your microbiome. It’s here that your gut bacteria consume that food and convert it into short-chain fatty acids. This part is essential to understand how important your microbiota are to weight management.

Because short-chain fatty acids influence and modulate endocrine processes, including the release of glucagon-like peptides (GLPs) and lipoprotein lipase inhibitors. GLPs are hormones that stabilize blood sugar and have played an important role in diabetes research. In addition, GLP-1 slows down food digestion to keep you feeling fuller, longer. GLP-2 stimulates nutrient absorption and reduces gut permeability. Lipoprotein lipase inhibitors, on the other hand, reduce the storage of fat in the body. One such inhibitor, Angptl4, also protects against the inflammatory effects of saturated fats.

Keeping your gut happy keeps your body using carbs efficiently and prevents it from storing too much weight. However, restrictive diets have actually shown to change to both microbial abundance and diversity, which makes sense. The microbiota in your gut love fiber, such as the kind you find in vegetables, fruits, and whole grains. If you aren’t feeding yourself, then you aren’t feeding your gut, and microbe populations will begin to contract.

Now we have a dilemma. To lose weight, we diet. But our fad diets are killing our chances of maintaining a healthy dietary balance.

The case for probiotics

At its heart, weight gain is a symptom of imbalance. One such way is to supplement with probiotics to maintain gut health while on a weight-loss diet. In a 2013 study on weight loss programs, half of the study participants received a daily does of L. rhamnosus, and half received a placebo. Those given the probiotic not only lost more weight during the 12-week study but continued to lose weight after the trial had ended.
One study suggests that bodyweight could be linked to the balance of the two main families of bacteria in the gut: Bacteroidetes and Firmicutes. Other studies attempt to analyze the beneficial role of a variety of Lactobacillus species. We understand that our microbiomes are essential to our weight, but we’re only beginning to understand how labyrinthine it is.

Meanwhile, consuming more probiotics like fermented foods can help stabilize your microbiome, injecting your gut with good bacteria and crowding out the bad. It won’t undo bad dietary habits, but it’s a step in the right direction.

How committed are you to your dietary equilibrium? See what’s going on in your gut.